RallynutsStages
Friday, 06 May 2016 / Published in News

The Motor Sports Association (MSA) and Natural Resources Wales (NRW) have reached a temporary agreement allowing the Severn Valley Stages to proceed as planned on 4 June, and the MSA is encouraging crews to submit their entries as soon as possible.

Rob Jones, MSA Chief Executive, said: “This is excellent news for the dedicated organising team behind the Severn Valley Stages, who have continued to work hard on their pre-event preparation despite the current uncertainty. What Midland Manor Motor Club need now is for the rallying community to turn out in force on 4 June, so we would please encourage all crews considering competing to get their entries in now. The MSA appreciates the fact that NRW has worked closely with us to achieve this accommodation for the Severn Valley Stages.”

Keith Ashley, Clerk of the Course for the Severn Valley Stages, said: “Going ahead as planned is absolutely brilliant news after the uncertainty of the last few weeks. It is also good for both the sport and the volunteers who have spent 12 months organising the rally. We’re extremely grateful to senior management at both the MSA and NRW for their positive approach and willingness to bring forward solutions to a difficult problem. Extending the previous cut-off date for the 2015 fees as a one-off measure will enable the 43rd running of the Severn Valley Stages to go ahead.”

The MSA and NRW continue to work together to negotiate a wider agreement for forest stage rallying in Wales. 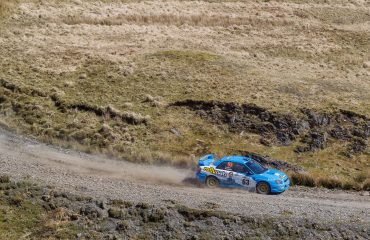 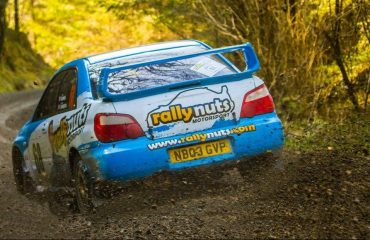 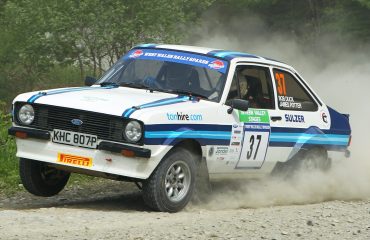